Ton und Kirschen is a traveling theatre company that was founded in the spring of 1992 and has been at home in Werder (Havel) ever since. Rehearsals take place at a property in the Glindow district. This is where the sets are built and the props, costumes, masks and puppets are made. From here, Ton und Kirschen travels all over the state of Brandenburg with its productions. They set up their stage and seating in historical venues, in the middle of villages and even in fields. Each year they make guest appearances in Potsdam and Berlin and other German cities. Ton und Kirschen has often been invited to theatre festivals abroad. They have played in various European countries (Ireland, Poland, the Czech Republic, Russia, Belgium, Italy, Switzerland and regularly in France) and on several continents (Asia, North Africa and several times in South America).
There are currently nine members of the theatre’s ensemble, who come from Germany, England, Wales, France, Italy and Colombia. Twenty-two productions have been brought to life under the artistic direction of David Johnston and Margarete Biereye, who both have an additional twenty years of theatre experience with the Footsbarn Traveling Theatre.

Ton und Kirschen received the theatre prize from The Academy of Arts, Berlin en 1998; In August 1997, Bouchon d’Or in Cognac, and in May 1998 the prize of the International Theatre Festival Kontakt in Torun, Poland. 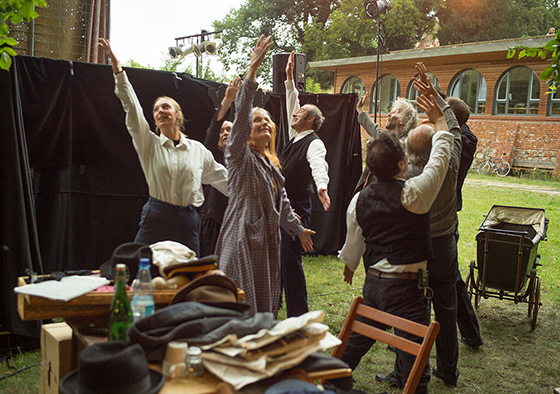 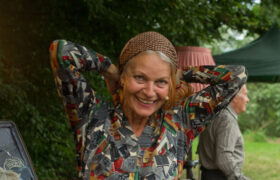 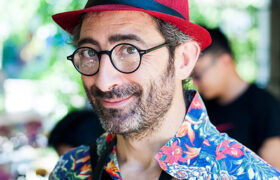 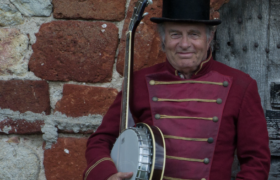 Born in 1947 in London (England)
Technician at the Sadler’s Wells Opera and other London theatres. Actor with the National Youth Theatre. Singer in a rock band.
Director and actor with the Footsbarn Travelling Theatre (1972-1992)
Founded Ton und Kirschen Theater in 1992 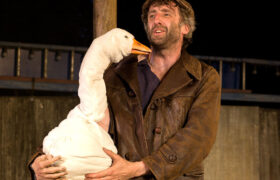 Born in 1965 in Pontypool (Wales)
Training at the École Internationale de Théâtre Jacques Lecoq and Firenza Guidi of ELAN, Wales
Productions with ELAN (GB/I); AGORA (B) and the Markus Zohner Theater Company (CH); Staatstheater Stuttgart.
Intensive clown work in Baveria and now in Berlin/Brandenburg. Performances in 23 countries and in 7 languages.
Since 2011 actor with Ton und Kirschen Theater 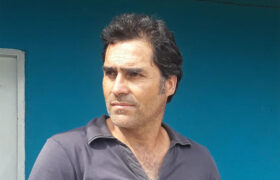 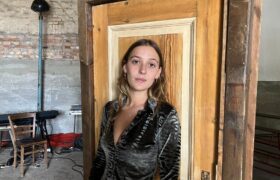 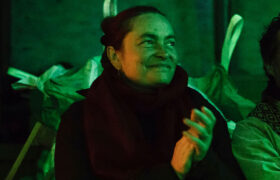 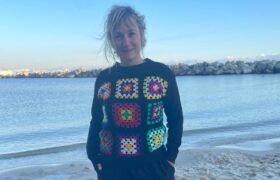 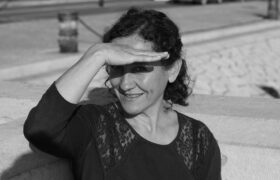 Born in 1973 in Châtellerault (France)
She has lived and worked in Berlin since 1999. She is a cultural manager and production manager in the areas of performance, theatre, musical theatre, dance and sound art in Berlin and France. Since 2011, she has worked as a tour manager for Ton und Kirschen Theater.